Meet the #Firestarters: The Founder

Meet the #Firestarters: The Founder

Ashley Cheng is a Founder + Changemaker 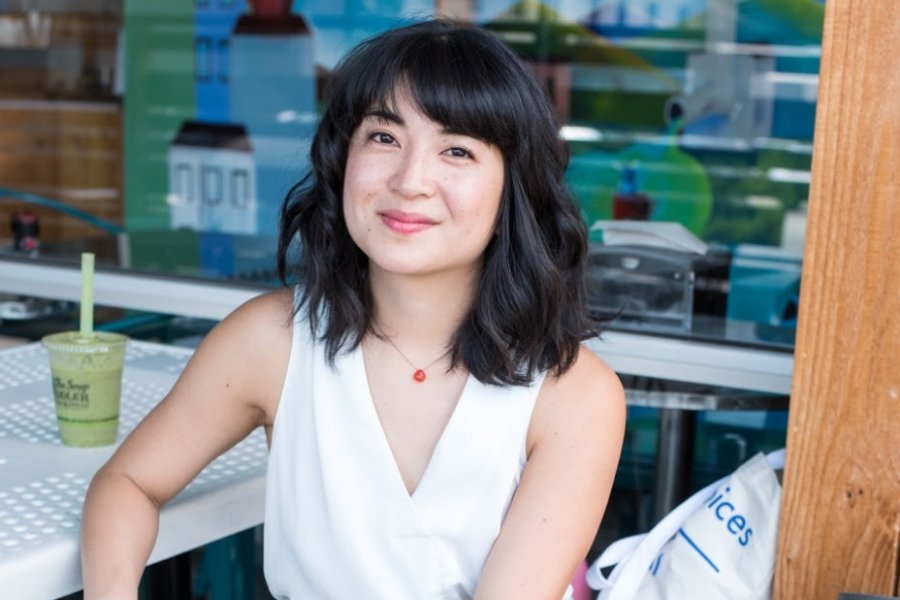 It’s here! My first book, “Find Your Fire: Stories and Strategies to Inspire the Changemaker Inside You,” is now available on Amazon. Inside this book, you’ll meet fearless #Firestarters who are building movements that matter. Today’s special preview of “Find Your Fire” features Ashley Cheng, a #Firestarter who, after sitting on the sidelines, entered the game in a big way.

It’s something you keep telling me, #Firestarters: I want to do more to stand up for what I believe in.

Ashley Cheng knows what you’re feeling. After the 2016 presidential election left Ashley disappointed and reeling, she was haunted by guilt that she hadn’t stayed active in politics after college.

“I had a moment when I realized I could and should be doing a lot more,” she says.

And she found a very creative way to do it. 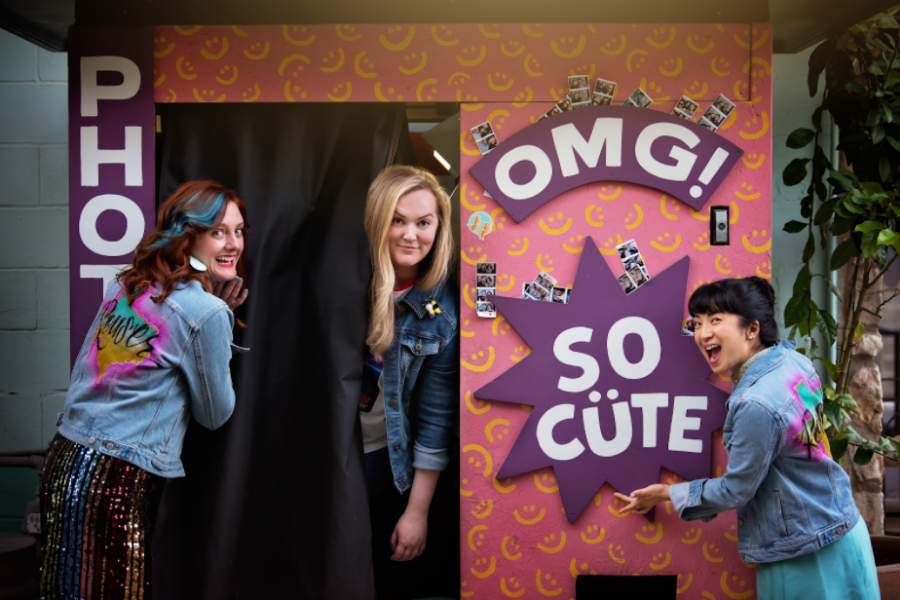 Ashley, Becky Bullard and Kristen Gunn joined forces to launch the communications firm Rouser. They use their well-honed communications skills to bring more people into a political process that can feel intimidating and shut people out. They provide, as Ashley describes it, “straightforward messaging to normal people like us.”

They also produce a podcast called “The Rabble” about Texas politics. “It was difficult for us to find a media source, specifically about Texas politics, that felt like it was speaking to us as women and as newbies to political activism,” Ashley says.

Ashley hopes that her work helps build the “bench strength” of future leaders in Texas. As she says in “Find Your Fire”:

The system wasn’t built for us, but we can be rebuilt by all of us. 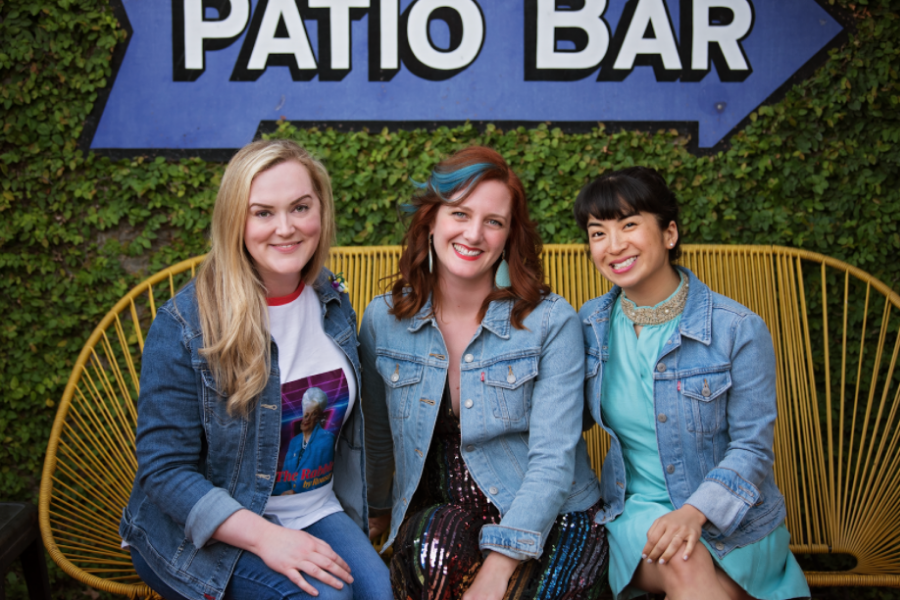 If you want to make a difference but aren’t sure how to do it, Ashley has a simple formula — and then another formula that’s even simpler. You can learn both of them in “Find Your Fire.” When you order your copy, send another one to a woman you believe can change the world.

Check out “The Rabble” in your favorite podcast app. And make space for more listening in your daily life. Pay attention respectfully when others share their experiences, Ashley says. You don’t have to agree with them, but thank them for telling their story.

If you’re new to politics or activism, you might feel intimidated by asking questions. But that’s how you learn. “Growing up, I was never the first person to raise my hand,” Ashley says. So what helped her overcome her self-consciousness? “I realized how meaningful these connections were that I could make when I’m willing to speak out.”

Sometimes it takes a lot of bravery to talk about politics or hot-button issues with the people close to us. If you’re not sure how to connect with others over the issues you care about, sharing a personal story is one of the most powerful ways to communicate. “It’s hard to argue with someone’s lived experience,” Ashley says.

To read Ashley’s story, and the stories of other changemakers who are creating movements for social good, pick up a copy of “Find Your Fire,” at Amazon!