Stepping into the person that I have become today took numerous leaps of faith, and more shots in the dark than one could possibly count. In fact, taking risks has become so embedded in me, I am not sure how I could even begin separating my personality from it. When I got accepted into the undergraduate program at The University of Oklahoma, I had even titled my paper, “Take the Jump,” not knowing how much those words would mean down the road.

In a sense, jumping has been my key ingredient to success; Yet, when I reached out to Terri several months ago about how her book “Find Your Fire” helped me gain the confidence to start my international, non-profit, non-governmental organization—The Dancing People—I had been sitting on that initial email to her team for almost half a year. I had planned to reach out to each woman in the book and start networking, but I had not yet gained faith in my fire: I had simply found it.

Stepping over the edge of finding my fire and having faith in it was contingent on an almost indescribable series of events that occurred that same summer of 2021, when my boyfriend, Kyle, and I had gone on a hiking expedition in Wisconsin and Minnesota. As we were driving cross-country, I told him I wanted—more than anything—to see an eagle in real life. 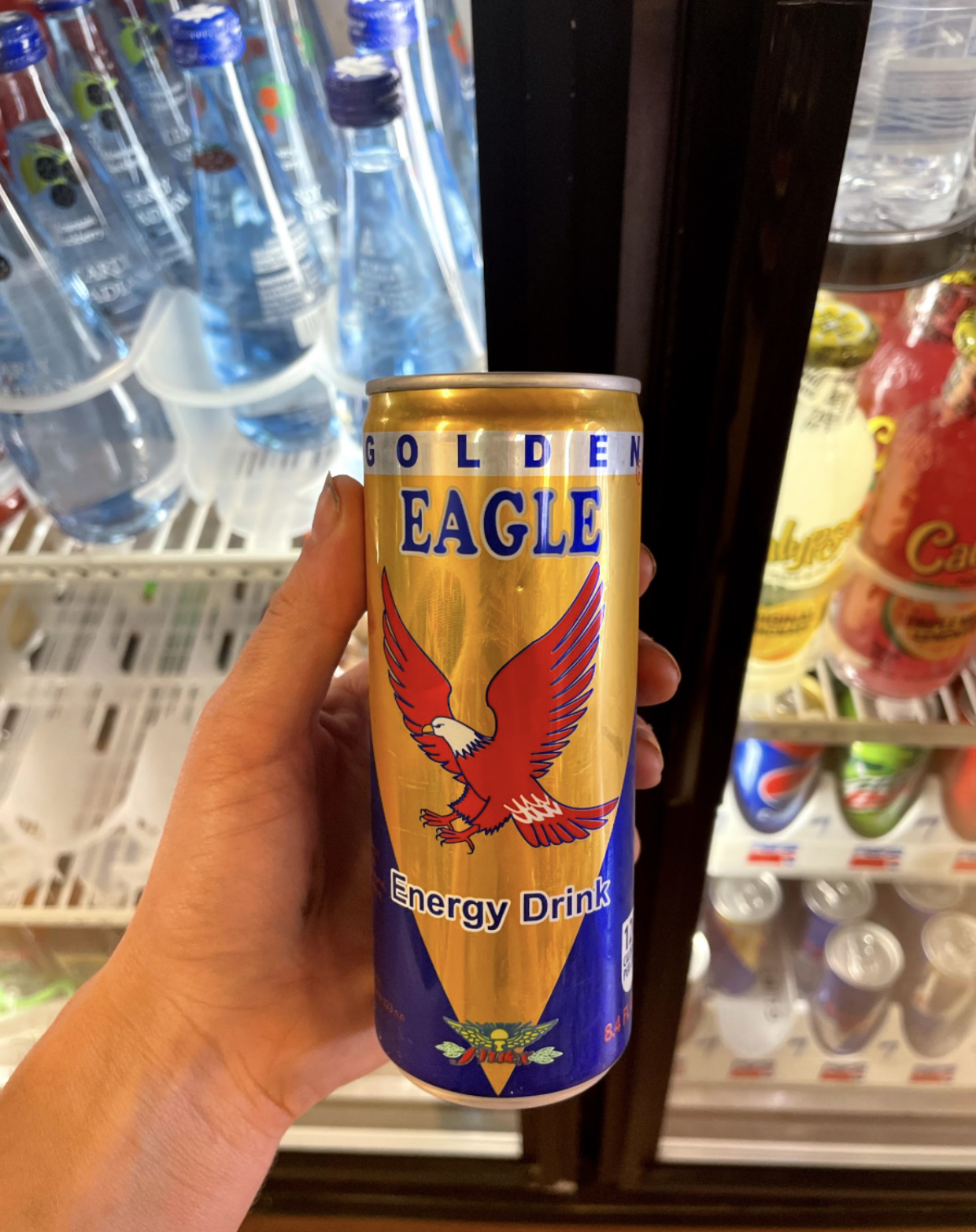 In order to truly understand the depth of this, I must first explain my childhood love for golden eagles. I am not sure why I chose a golden eagle (which, at the time, my little sister and mother both told me did not exist), but I had. Forget Marvel or DC heroes—childhood Alex envisioned a warrior-hero: The Golden Eagle. My favorite Bible verse, Isaiah 40:31, even reflected my love for eagles. So as irrational as it was to want to see an eagle during a time where they were not actively migrating, I said it out loud and put purpose behind it.

I had never truly believed in manifestation before, but then the impossible happened.

On the drive, a motivational speech came across my Airpods not a second after we drove through a small town named Eagle City: “The Eagle Mentality.” The timing was absolutely impeccable, but the message within the speech had an even deeper meaning. …Below is an excerpt from the speech by Eddie Pinero:

“I often ask myself, what differentiates those who wish for better outcomes, and those who do something about it? What separates the dreaming from the progress, and the wishing from the reality? Sure, life is complex…there are a lot of moving parts to understand; but I think this element is simple: those who build things in life are willing to not only see a reality that has not yet materialized, but they also understand that in a world of ‘no’ they have to be the ‘yes.’ . They have to believe in their ability to drive towards finish lines that no one else sees, and see, meaning cannot come from fruition with that discomfort. Or as Nietzsche put it,

“One must still have chaos in oneself to be able to give birth to a dancing star.”

It was as if the universe and the stars had aligned perfectly to not just show me my path, but give me permission to pursue it. Regardless of my degrees, background, passion, and fire, I had not yet realized that I did not have to chase this childhood hero of mine—it was much more simple than that.

I had to take the jump, and trust that I would really, truly, fly.

For the first time in my life, I truly felt my purpose because what I experienced felt so much bigger than myself. What’s crazier is that these “chance” happenings did not stop there: In fact, they got so apparent, I could not ignore them any longer. 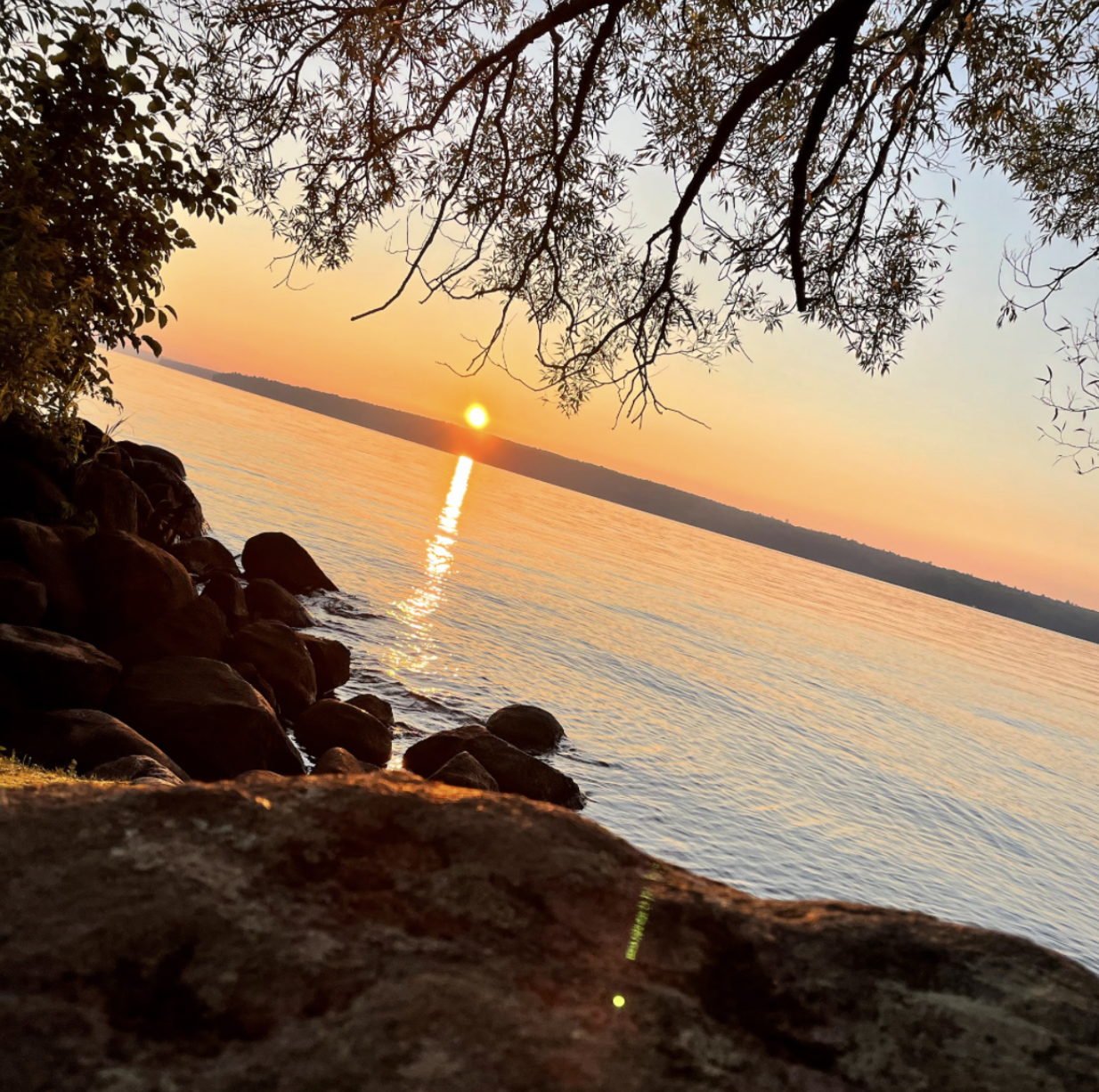 The morning after we first pitched our tent in Wisconsin, I awoke as the sun was rising over the hills beside us. This was huge for me because not only did I use to avoid waking up early—it mirrored the last moment I felt one chapter close and another awaken: when I watched the sun rise over Masada;,where I made a promise to God and the world that, even though I did not know my path, I would fight for international human rights with every fiber of my being. This time, as I watched the sun crest over the horizon before me with tears of joy and realization streaming down my face, I made a promise to myself: 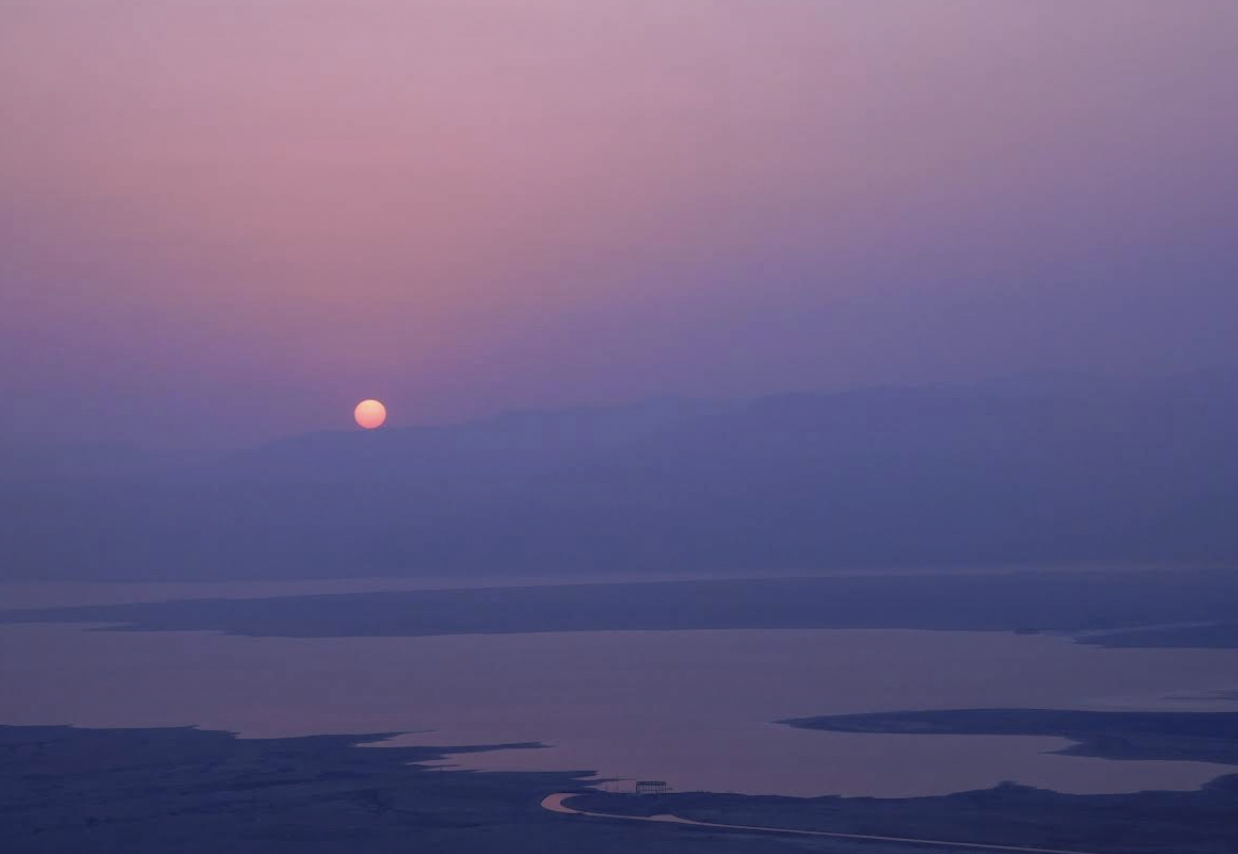 I would step into my power and purpose, have faith in my wisdom and chaos, hold my path with relentless integrity, and; ultimately, change the world through The Dancing People.

The next day, I found a can of “Golden Eagle” made in a Red Bull-energy style. Not only do I love my Red Bull energy drinks, it was the first time I had seen something that was “golden” eagle specific. I still have the can in my cabinet. 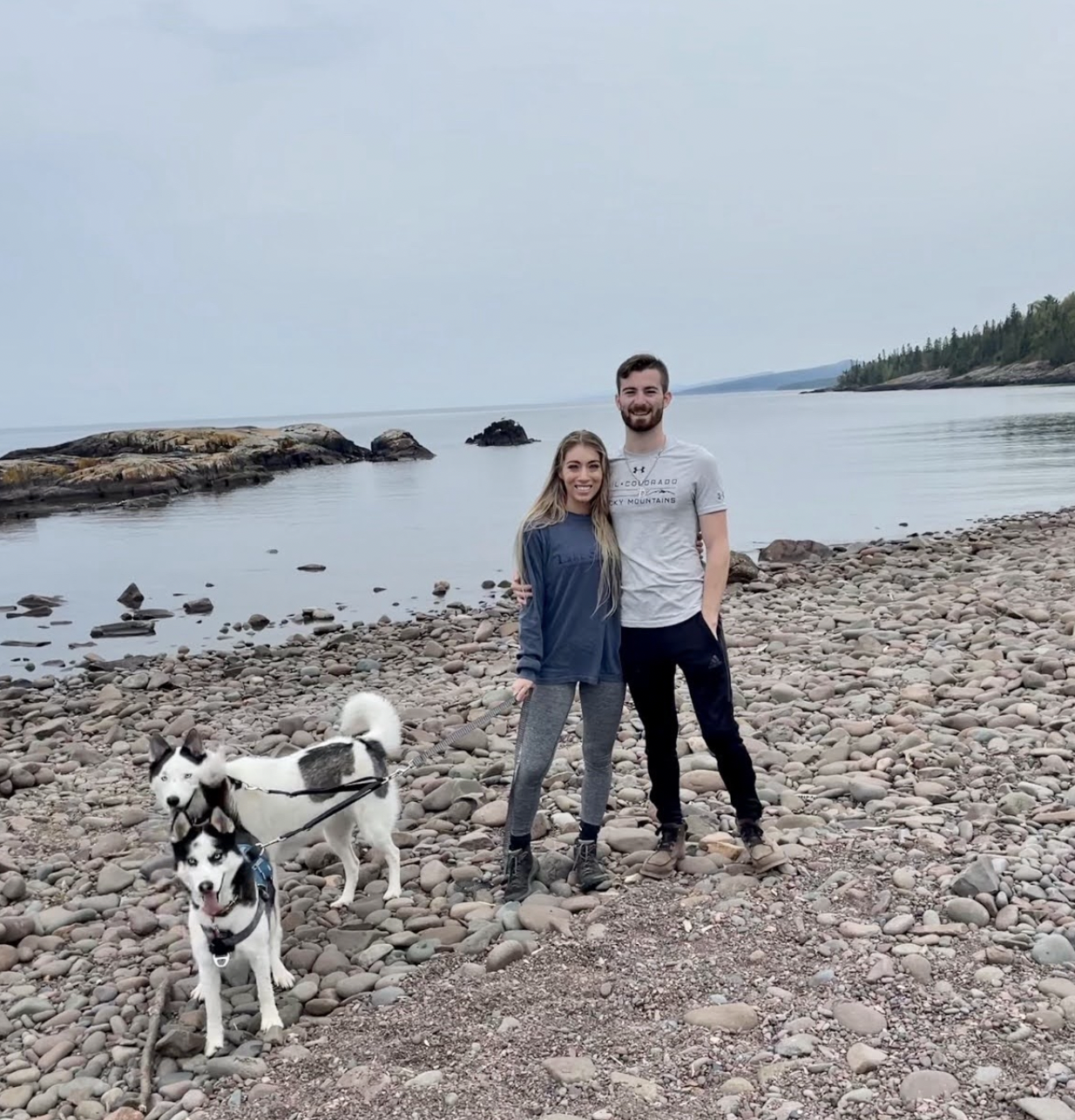 Our last day in Wisconsin was when the true magic happened. I ran down a jut in the lake and was taking pictures with Kyle and my two huskies. Then—I heard it: an eagle’s cry. As I looked over my shoulder, there she was…flying low beside the jut, not 10t feet away from me, and looking me directly in the eye.

I probably looked insane as I chased behind the eagle until the end of the jut. I watched her fly over the water and disappear with tears, once again, flooding down my face. My decision to finally hit the “send” button was immediate after coming across one utter realization:

If you do not try, how will you know?

You can manifest success in your life. Taking risks is not always a shot in the dark or a leap of faith; it is knowing that once you take that jump, nothing can stop you from flying.

Alexandria Brielle French is the founder of The Dancing People, an international non-profit that invests in the collective might of resilient individuals. In her first contribution to MMC, she discusses how building a movement is contingent upon having faith in your ability to be an ‘architect of the unseen.’ Read her article, attached below, to learn more about how Alexandria found the courage to not only follow her passion, but fully commit herself to it.