Have You Ever Protested, Rioted or Looted?

Home/Firestarters & Movement Makers/Have You Ever Protested, Rioted or Looted?
Previous Next

Have You Ever Protested, Rioted or Looted?

For the past two weeks, America has seen protests, riots and looting in the wake of George Floyd’s death at the hands of Minneapolis police. During this time, I’ve seen plenty of comments like this online. Maybe you have, too.

I don’t understand why people are rioting. Don’t they realize they are only hurting their community more?

I am not a racist, and if you think I am, then unfriend me.

Why are they looting and always looking to take something that isn’t theirs?

Those posts are real. They all came from White leaders that I know professionally, from social impact work or from volunteer organizations.

There are plenty of people like them out there. People who believe they would never take part in a protest, in a riot or in looting. But they engage in similar behaviors every day in the workplace. Let me share a few real-life stories that will show you what I mean. 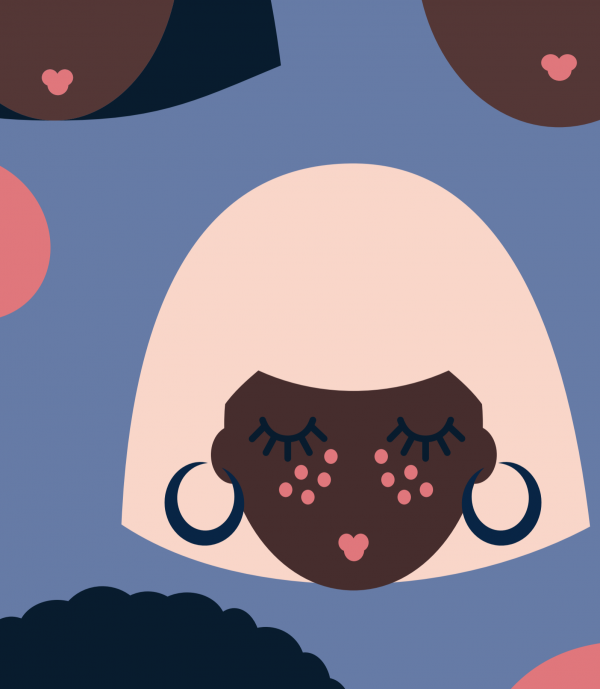 A Black colleague called me about a year ago in tears. She had worked hard to become an executive director at a large nonprofit in the Detroit area. I’ll call her Bethany for the purposes of this article.

Bethany gave her heart and soul to the organization, many times being the first one in the office and the last one out. As a young leader, Bethany struggled with how to find her voice, engage with her White colleagues and manage her workload.

Bethany was one of few Black staff members at her organization who excelled, so she was often given a lot of the work. This made Bethany’s contemporaries uncomfortable, so they complained about her not emulating the culture, not attending team happy hours or being stuck up.

If you ask Bethany, she never felt included and didn’t trust them. Long story short, the White women at work never stopped complaining. Bethany eventually lost the favor of her employer and was asked to leave the organization.

Keep in mind that the definition of protesting is “the expression of disapproval of or objection to something.” By constantly expressing their disapproval of Bethany, they convinced the organization that she didn’t fit the culture.

Dealing With a Riot Every Day

Some of you say you have never participated in a riot. Let me share another workplace example with you.

I coached a woman who was a vice president in her organization. She had two white men who reported to her.

One of the men (I’ll call him John) would say quite often that he never wanted her job. Yet he would call his direct reports to complain about all the things he thought she was doing wrong  — but that he would never tell her directly.

This created discord within the team with and eroded the Black leader’s power. Her reports would speak disrespectfully or would just ignore her requests. John would then tell his direct reports to go to Human Resources or the senior vice president with what they felt were injustices imposed by the vice president, such as requesting a daily report or asking for further information about a decision.

This went on for nearly three years, which led to the organization’s leaders concurring that the vice president lacked skills to build a team, that John had followership. And before John’s arrival, the vice president won awards for team building including Manager of the Year.

A riot is a disturbance of the peace by a crowd. To that Black manager, what was happening at her workplace felt like a daily riot built off of unconscious bias.

Ideas Can Be Looted, Too

I spoke to friends in New York who witnessed someone breaking into an ATM and walking away with money. They were horrified by this act of looting or “stealing goods from a place.”

To a person of color, looting happens routinely with their intellectual property.

During a happy hour with a friend named Harriet, she was so excited to share that she finally got her organization to allow her to run a poverty simulation. Harriet felt it would get her organization’s staff and volunteers to begin to see the impact of systemic racism and disparities.

The simulator was a success. Weeks later, her colleagues sold the idea to a sponsor without including her in the ask or giving her credit for bringing it to the region. They didn’t even thank her for the original event Harriet put on.

Since I’ve launched Movement Maker Tribe, I cannot tell you how many White women have copied my content — from offering shirts that are similar to mine, to sending mail just as I did during Covid-19 (but weeks later), to even using my newsletter as a template.

Some of these women I’ve had coffee with, coached (for free!) or helped with projects. Many of them haven’t offered me a spot to be a part of their podcast or featured on their blog. Or if they ask me to speak at their conferences, they don’t offer a fee — but their White speakers receive one.

I set out to teach people through my platform so that they can build their own movements. But these women are looting my ideas and not giving me credit for inspiring them. I most certainly don’t need an Instagram tag or mention, but a “thank you” when we meet one on one would go a long way.  I am sure Harriet would tell you the same.

How You Can Be Part of the Solution 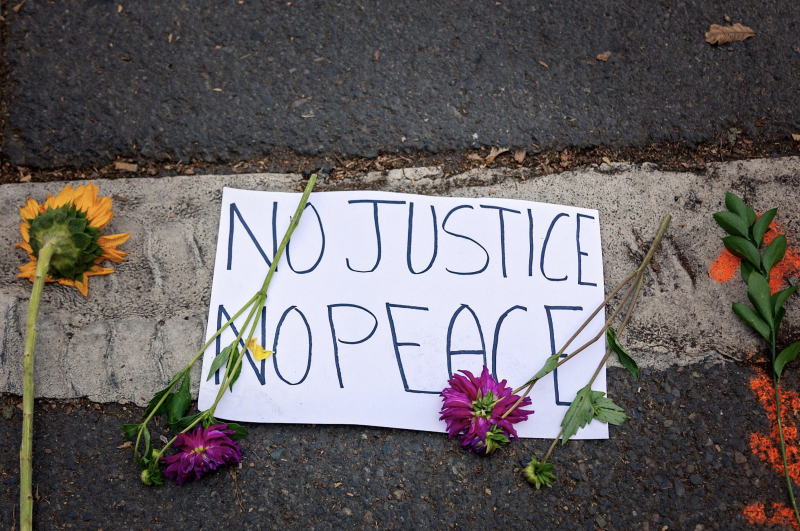 As we continue to learn from each other, I hope that these examples bring to light how you might be a part of the systemic issues embedded within our society.

So what can you do about protests, riots and looting in your workplace?

James Baldwin said, “The point is to get your work done, and your work is to change the world.” By taking the aforementioned steps, you are just doing your homework. You have to put it into action. That’s the work. And the work is needed so that we can change the world.

I want to know what else you want to learn. Feel free to drop me a line at Tribe@TerriBWilliams.com with ideas for blog articles or podcasts. We are in this together. Let’s work on the movement within.