If you’ve read my book “Find Your Fire: Stories and Strategies to Inspire the Changemaker Inside You,” you’ve met some amazing women from my current home city of Austin. The really cool thing about Austin is that there are so many more stories of incredible, movement-making women that need to be told.

‘The Best Thing That Ever Happened to Me’

Sometimes the light that we create in the world comes from what we experienced in our darkest moments. And Mindy is an expert at bringing light to some very difficult situations.

Before founding Women of Austin, Mindy was hustling hard in her own e-commerce business. However, she lost that business in her divorce. “But I think it was the best thing that ever happened to me, to be honest with you,” she says. “So I think it happened for a reason.” 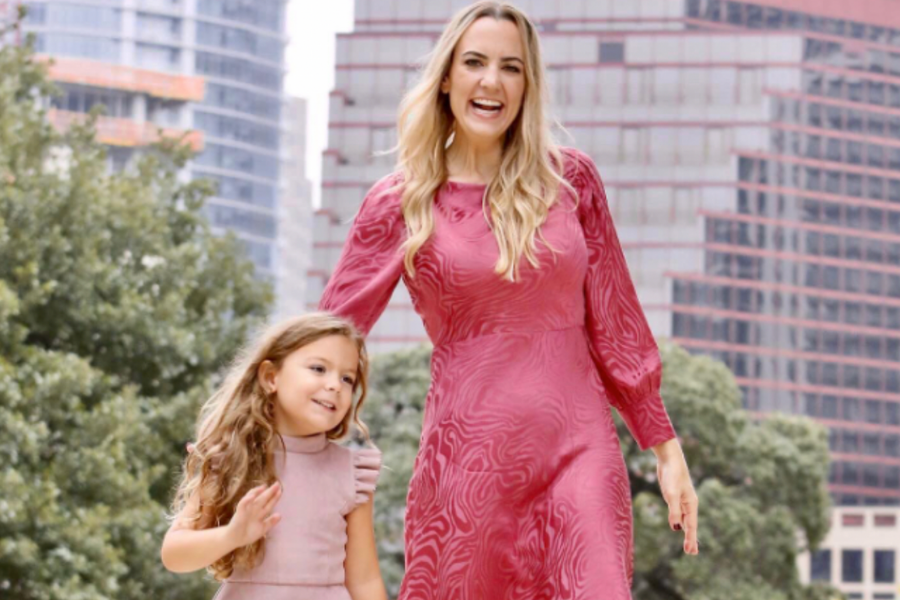 As she was starting over, Mindy started thinking about what she truly wanted and what she was really all about. She realized how much she valued community and connection — an appreciation that stems from another turning point in her life.

“I went to rehab for alcohol,” she says. “I learned a lot about connecting and being real and being honest and being raw. And I learned so much in that community and through that process that I realized that all of these tools can be used in real life.”

Exploring new opportunities, Mindy met with the creator of a book about the extraordinary women of San Antonio. From there, the idea for Women of Austin took flight.

There’s Room for All of Us

Working on the Austin book, Mindy started meeting more Austin women — including me!

“One thing that I learned as I was meeting with all these women and connecting with them was that they were so supportive, and they were so open and friendly, and they told me about all the women in the past who helped them,” she says. “And then it turned into this big community. Everyone wanted to stay involved and meet each other and just kind of encouraged me to keep going and to follow my heart and keep growing, so that’s what I’m doing.” 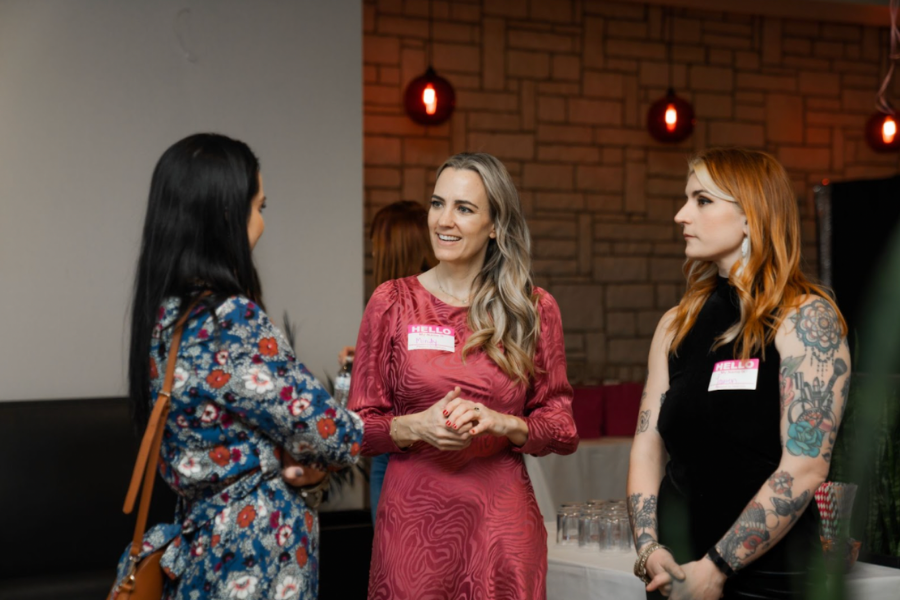 Mindy also learned something else. “It takes a long time to put a book together,” she says. (As an author, I can verify that!) She was so inspired by the stories she was hearing that she wanted to get them out faster. So she decided to launch a video podcast in addition to continuing work on the book.

The Women of Austin brand has also expanded to include in-person events. “At our first in-person event, it was really cool to see that I would want to introduce this person to that person and I turn around and they’d already be talking,” she says.

There are always some speed bumps on the way to building a movement. Mindy’s movement is no exception. While she finds Austin women in general incredibly passionate about helping others, she did encounter some people who were less than supportive. When she did, I was one of the people reminding her that there’s room for all of us.

“Now I make sure to make that part of my message,” she says. “Anywhere that I can squeeze it in on the show, or even in conversation, or when I’m talking about other people who are doing similar things, I make sure to make a point. … I think that as long as we all have positive messages and we’re all trying to lift each other up, there’s definitely more than enough room for everybody. And the more the merrier. We can only do more good work if there’s more of us doing it.”

How to Be Part of Mindy’s Movement 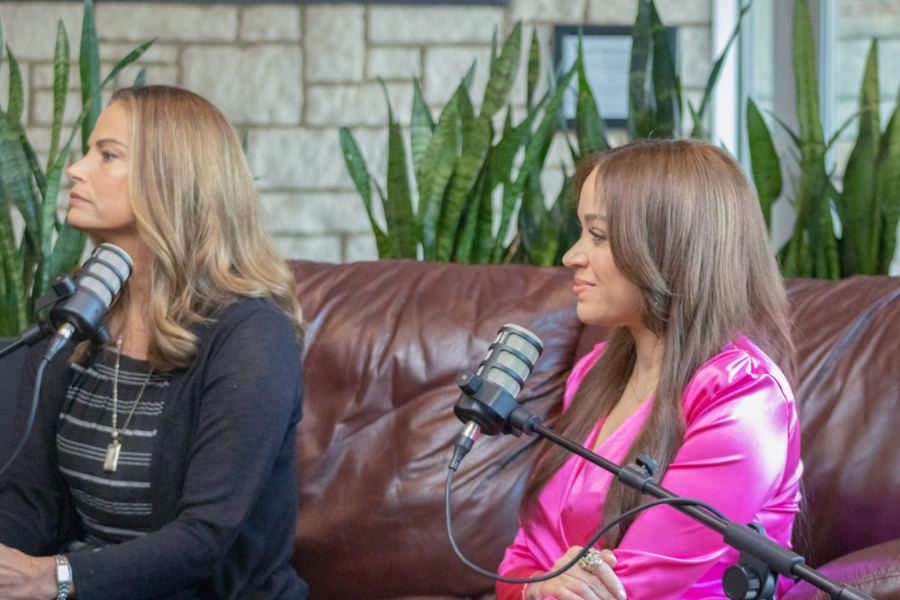 This is one movement that it’s easy to be part of, even if you don’t live in Austin. Mindy says it’s as simple as turning in to episodes of Women of Austin to get inspired and motivated.

And if you’re a local like I am, Mindy also invites you to be part of Women of Austin events.  Find out when they’re happening by keeping up with Women of Austin on Instagram, Facebook or LinkedIn.

Got ideas for Women of Austin? Mindy is all ears. Let her know what you’re interested in, what you’re experiencing and where you might need help.

And if Mindy’s story has inspired you to turn your own vision into a movement, she has some heartfelt advice for you.

“Do something every day, no matter how small it is, toward your goal,” she says. “And then try to envision the big picture and see yourself where you want to be.”

Every small action you take builds momentum. “If you reach out to other people and let them know what you’re doing, then you start getting support, and then it just starts snowballing,” Mindy says. “And before you know it, you’ll turn around and hopefully your vision is becoming a reality. But you’ve just got to believe.”