Want to Stand With Black Americans? There Are No Timeouts

Home/Firestarters & Movement Makers/Want to Stand With Black Americans? There Are No Timeouts
Previous Next

Want to Stand With Black Americans? There Are No Timeouts

What happens to your allyship when it gets uncomfortable?

I recently wrote an article called “The Elephant Has Left the Room,” and I am not sure I expected so many reactions from you. When I write these blogs, I usually just write what is on my heart and find it to be therapeutic.

I’ve challenged myself to write once a week during June and focus on race relations. As a Black woman who grew up in the segregated South, that isn’t as easy as it sounds. I have enough stories to fill a book. Yet I want to write about things that invite my White friends to think about how they can do one thing that will help to build a better world.

Over the past two weeks, I have witnessed my friends post various things on their social media channels. Some have shared that they “stand in solidarity” with the Black community, while others have posted pictures of their newly acquired books or of George Floyd, the Black man whose death at the hands of police set off a wave of protests.

Some of those friends quickly changed their tune, though, when their alma mater’s school spirit song was questioned. Black athletes at The University of Texas have asked their institution to discontinue the use of “The Eyes of Texas.“ And the day that their request hit the news, Facebook feeds focused on this article.

I spoke with Black athletes who are proud Longhorns, and they were in agreement. These athletes are required to sing “Eyes of Texas” at sporting events. Many shared stories about how the song not only has racial undertones, but also ties to minstrel shows. And it was during these minstrel shows on the campus of UT that students wore black face while singing it.

The History Behind the Words 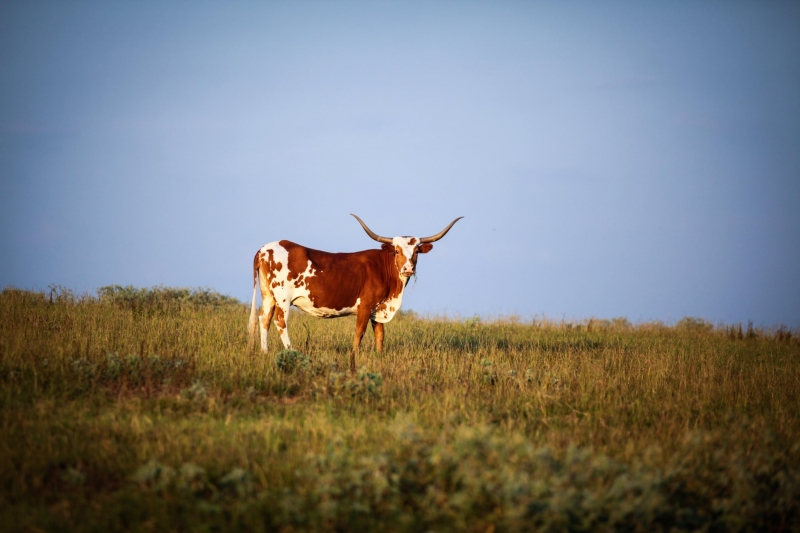 If you are like me, you had no idea about the history of the song, as well as its lyrics. Here they are:

The Eyes of Texas are upon you,

All the livelong day.

The Eyes of Texas are upon you,

You cannot get away.

Do not think you can escape them

At night or early in the morn —

The Eyes of Texas are upon you

‘Til Gabriel blows his horn.

Once I looked up the words and perused Wikipedia, I got it.

I also got how those lyrics could be used to describe the life of a slave. ”You cannot get away. Do not think you can escape them — at night or early in the morn.

Slaves in Texas probably felt that very way about their owners and the slave patrols. If you are not familiar with slave patrols, they were white men who enforced slave codes and often inflicted physical punishment on slaves or allowed their dogs to attack them.

One would think that would be enough to convince anyone that it might be time to update a song. But it isn’t. 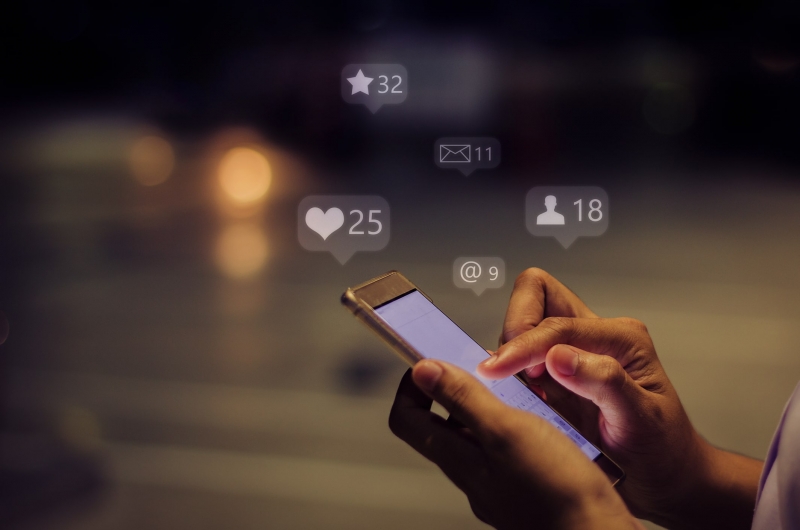 “Believe what you want, but if you think this is anything to do with race you don’t know me…This is about tradition. I bleed orange…and my love for my University runs deep. That’s it. I’ve had it. There is nothing racist about in The Eyes of Texas and it will now be the University against these brats.”

Another post I saw talked about how much Lady Bird Johnson — who fought for freedom and was a civil rights warrior — loved the song and that it was played at her funeral.

A third poster called the athletes asking the university to consider changes “brats” and “jackasses.” They closed out with “You choose the school, you choose the traditions.”

I don’t write this post to share if I condemn or condone these individuals. They no longer are a part of my Facebook feed. And I’ve been told those posts were deleted. 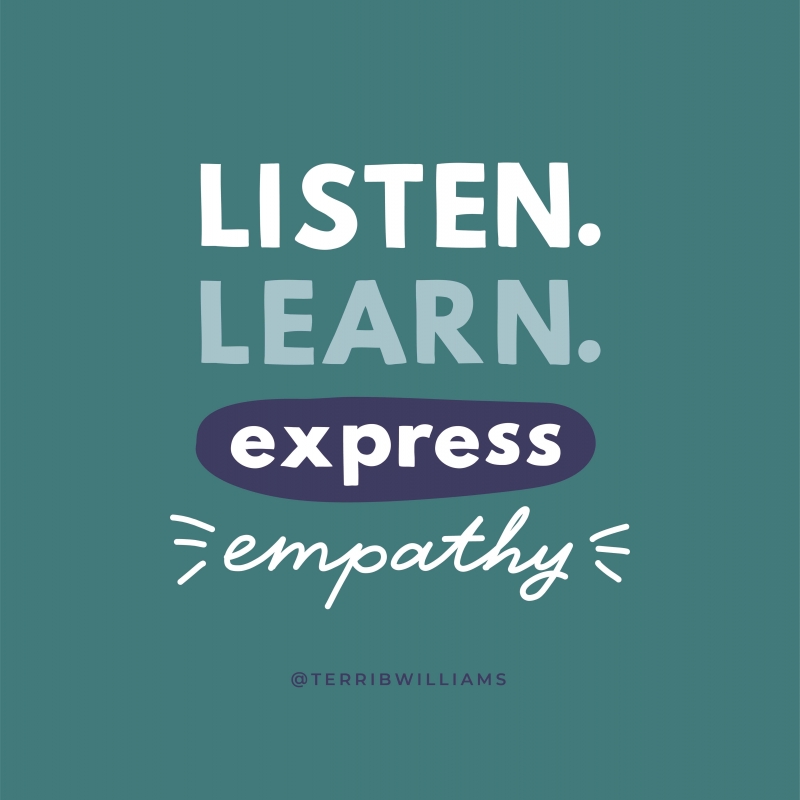 In situations like these, you can listen, learn and then express empathy.

By listening, you’ll hear the pain in these athletes’ voices. While I can’t speak for them, they might at times feel like they can’t do anything wrong because everyone is watching them. They might, too, feel like slaves. During their sporting season, these athletes work for hours upon hours, physically and mentally, to perfect their sport. They make a lot of money for the universities they represent, oftentimes at the cost of lasting damage to their bodies. You can’t reverse the damage of multiple concussions after your head has been hit playing football. And, for some, their scholarships might not cover all of their expenses.

By learning, you would uncover the history beneath the words of the song and why they could be offensive to many no matter their age. I certainly understand why someone would disagree with representing a tradition where someone performed a song in black face.

By expressing empathy, you aren’t saying you agree, but acknowledging how someone might feel pain or be offended.

I am hopeful because of the comments I saw in return. A friend of mine who went to Ole Miss went back and forth with one poster and tried to explain that her comments only took tradition into account. She explained that while the song wasn’t about racism to the person that posted, it could be for others. YES! There are some people out there who get it! And care.

Are You Ready to Leave the Sidelines? 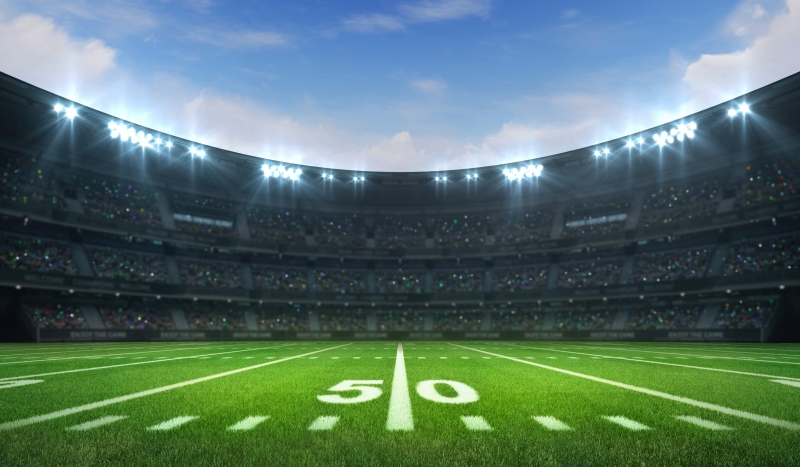 Black Americans can’t shed our skin or the painful past of our people when it is convenient because those are scars we carry in all of perpetuity. So if you stand by me and my race, you can’t just do it when it’s easy for you. You can’t opt out when tradition is affected. If some traditions weren’t meant to be broken, slavery would be widespread today. That was a tradition of the time that is no longer acceptable.

This week, I will be following a similar situation at my own alma mater, Louisiana State University. After a push from Black student leaders, the school is expected to rename Middleton Library. The library’s current namesake was a former LSU president who is known for writing to the UT chancellor about how LSU kept Black and White students apart.

I was once in the shoes of these student leaders and applaud them for doing what is right, courageous and important. While I was the director of minority affairs for LSU Student Government, I led an initiative that raised the student fee by $5 to provide more resources for the African American Culture Center. Many White students didn’t understand why they needed to contribute to the fund. As I read the comments on articles around the current discussion at LSU, some remain the same as those from 1998. To the Tigers leading the charge, there’s one thing that I want to say: Leaders turn moments into movements, and you are the leaders we need today.

Last week, I told a friend that allyship is like trying on jeans. Until someone says, “Girl, you look good in those jeans,” you might never try them on again. I take that back. I take it back because you can shed those jeans, put them in your closet and never see them again. Allyship, ending racism, and understanding the core of its origins is an active sport. We can sit in the stands, be on the sidelines or score a touchdown. And I hope to see you carrying the ball on the field.

PS: This week I’m launching the Movement Maker #BeTheLight: Undo Racism Series. Each week in June, you can join me for a conversation that will focus on listening, learning and expressing empathy, plus three action steps you can take to be a part of this movement to change our country’s core. Follow me on Facebook to get all the details. And email me at tribe@terribwilliams.com to tell me what you’d like to learn more about!