Saying No to Say Yes

If an article title was ever going to hook me, it was this one in Elle magazine:  “Soledad O’Brien Thinks You Should Say ‘No’ More.”

Until recently, I had a really hard time saying ‘no.” O’Brien talks about the zero-sum game that is working full-time while raising two young kids. I’m not a mom, but her advice resonated. 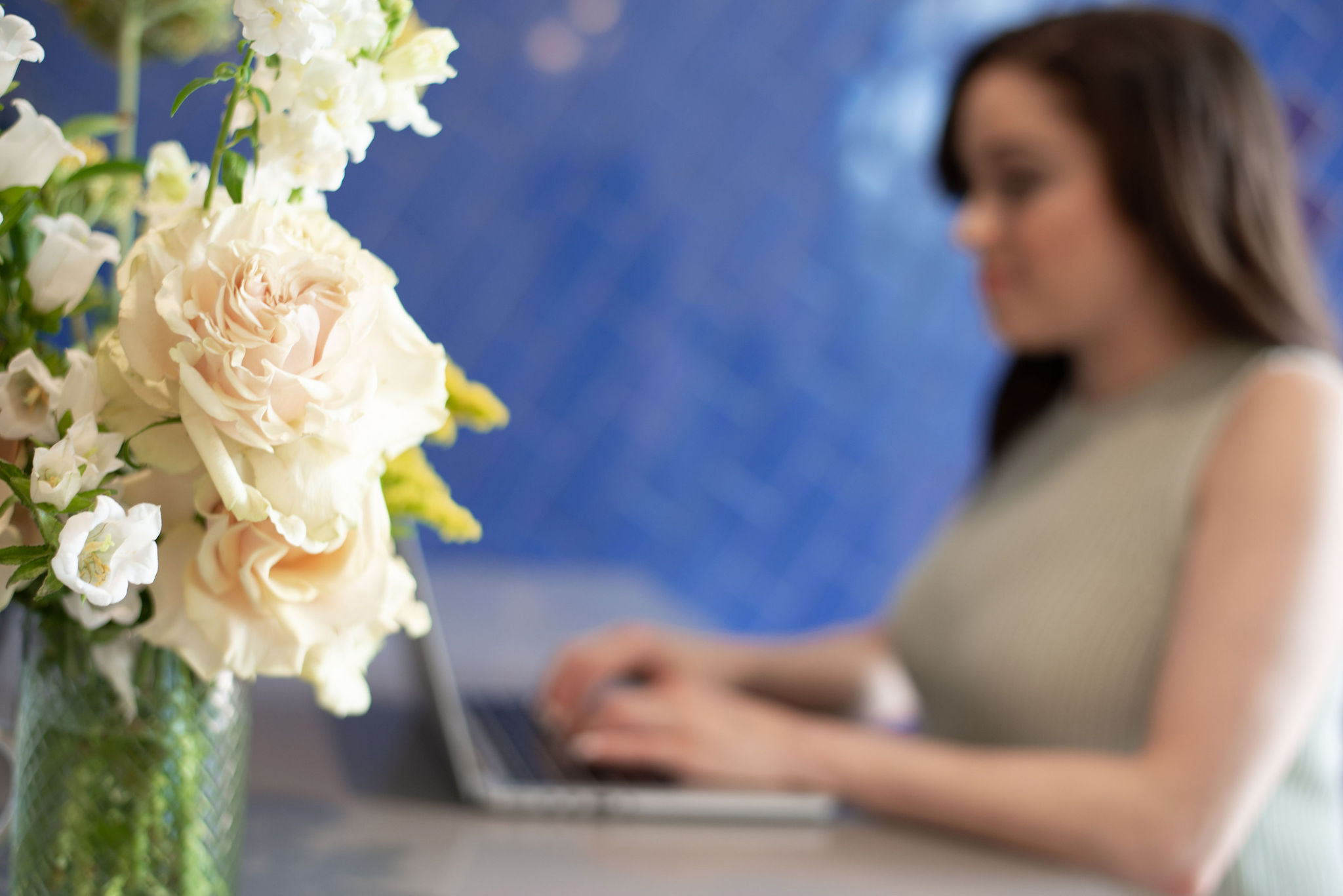 By saying no you’re saying yes to you

Saying no is hard. Frankly, it takes practice. In my case, it took a literal smack in the head to get that muscle-flexing. That couch hitting me in the head made me lay low, forcing me to evaluate what I truly wanted to say ‘yes’ to during the little screen time my doctor allowed. I haven’t yet mastered the art of saying ‘no,’ and I still have to put in a lot of the work that comes with that shift,  but I am no longer the person who feels like a full-to-bursting calendar is a measure of success.

For the longest time, I crammed my calendar with all kinds of things. At first, it was because I was new to Austin and felt I had to have a grind to be successful. There was also the unspoken rule that if you were a good, ambitious professional, then you were busy all the time.

Over the years, my calendar became even more jam-packed with work-related meetings and events, board commitments, and networking opportunities. Then, when my dad died, my full calendar was a crutch. I was glad to be busy if only to keep my grief at bay. I was afraid that if I did take time to grieve, I’d find myself in a hole too deep to climb out of.

Do you want to know what I had created for myself? A hamster wheel. I ultimately found myself in a place where I felt like I couldn’t say no, couldn’t jump off that wheel, even if I was saying “yes” out of obligation, even when it was at the expense of my personal and family life. I realized that by saying “yes” to everything and everyone, I would up having no room left to say yes to the people and things that truly fulfill me.

I’m so glad to finally be developing that “no” muscle. Last week, I went to the grocery store at night for the first time in a long while. I had not bought groceries for myself in ages – I hadn’t had time! – and I thought to myself, “Huh. Yeah, people normally do this on weeknights.” It felt so good. There are definitely more grocery store visits in my future.

#Firestarter Formula to Saying No

#MovementMakerTribe, I know there are more than a few of you out there who also have a hard time saying ‘no,’ and I’m giving you the homework I wish someone would have given me. I want you to try this for just a week, and if it feels good (and I know it will!) do it the next week and the week after that.

As you know, my mantra, my North Star, for 2020 is #neversettle. This year, and from now on, I will not be settling for ‘yes’ or being busy just to be busy. I will not settle for anything less than the people and things that fulfill me. I hope you’ll join me, #MovementMakerTribe.  Let me know how you are doing; you can find me on Facebook, Twitter, Linked In and Instagram.

Friday Fuel is a letter for #Firestarters who want inspiration on how to build movements for social good and within themselves. It is sent monthly to the #MovementMakerTribe. Sign up to receive your personal letter from Terri!