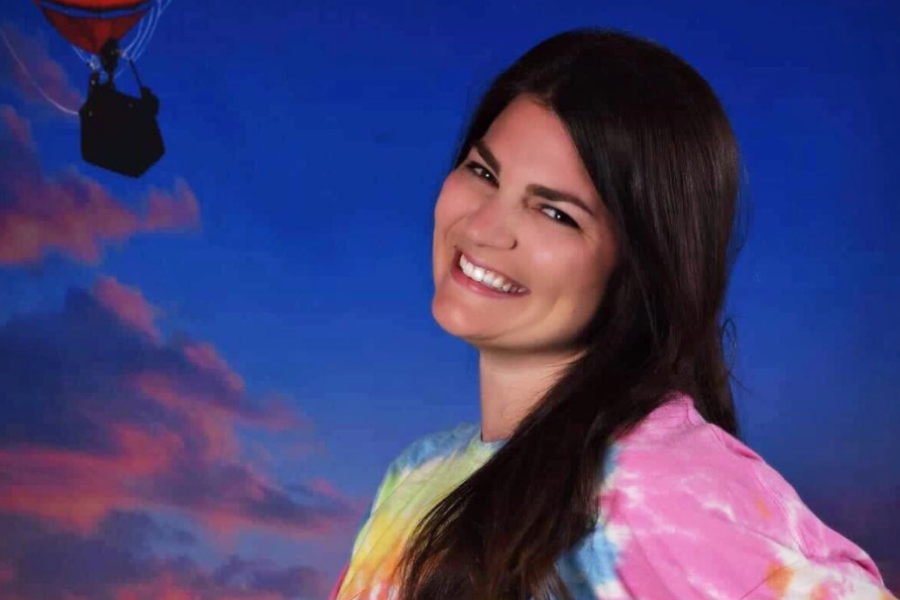 There are stories about women in politics we all know — hello, Vice President Kamala Harris. But behind the headlines, there are countless stories we don’t know about women who run for or who are appointed to political offices at all levels.

And that’s a problem. Because we lack information about these leaders and their experiences, we’re missing out on insights that could help more women become officeholders.

The Lone Star Parity Project is working to change that in Texas, the state where I live. This nonpartisan initiative collects research and stories with the goal of helping Texas women and femmes achieve government representation that reflects our population numbers.

That’s a tall order. More than half (50.4%) of Texans are women. But we make up less than a quarter of the people holding public office here.

Taking on a challenge like that requires true #Firestarters. Luckily, the Lone Star Parity Project was founded by two of them. Brooke López, who shared her story with me for a past blog post, serves as the organization’s features director. The research director is Adrianna Maberry, who took some time recently to talk with me about the power of data and how she and Brooke identified a need and started a movement to fill it.

Adrianna’s interest in data started through her study of geography, which was her major as an undergrad. She went on to get her master’s degree in geospatial information sciences at the University of Texas at Dallas. It was also there that she and Brooke first crossed paths. The two realized that they both wanted to work for the advancement of women. Brooke “basically came to me with the idea of Lone Star Parity, saying, ‘I want a data person,'” Adrianna says. 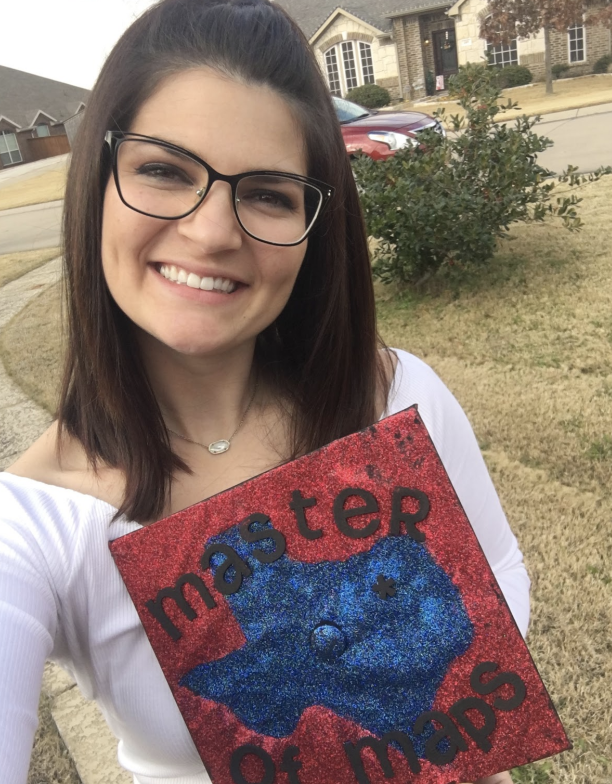 Adrianna and Brooke saw gaps in our knowledge about women running for and holding office in Texas. For example, it was easy to find information about women leaders in the state’s largest cities. But outside of the major metros, the picture got a lot less clear. With more clarity, they figured, efforts to get more women in office could be more focused and efficient.

To close that information gap, the Parity Project launched their State of the Texas Woman report. Released after every midterm and presidential election, the report has data down to the local level. The findings are fascinating to dive into, especially if you’re a Texas resident. And I’m super curious to see what changed between the 2018 and 2020 elections. A new edition of the report is due later this year.

On the Parity Project’s website, you’ll also find stories about women leaders in Texas. (And you may even see a familiar face.) Adrianna says they hear from young women who tell them, “I never saw someone who looked like me, or had a similar background as me, do what I wanted to do, and now I see that I can because of it.”

Adrianna and Brooke’s ultimate goals for the Parity Project are to inform policy that gets Texas women to 50% representation and to “highlight stories that have been lost because we just haven’t paid attention to the multiplicity of women’s representation that has already existed.”

They’re pursuing this goal even as Brooke is in law school and Adrianna has a full-time job. What keeps them going? Accountability to each other and a passion for their mission.

“It’s really just believing that we have a purpose, seeing that others believe in that purpose,” Adrianna says. “And just moving forward with what we see as the best path and knowing that our skill sets are unique in what we’re bringing to helping women.”

How to Join the Movement

You can help Adrianna and Brooke close the gap between men and women in politics. To support their research and storytelling, visit www.lonestarparityproject.org and click on the “Donate” button. You can also suggest women you’d like to see featured on the site. And be sure to keep up with Lone Star Parity Project on social media (Instagram, Facebook and Twitter) so that you’ll be the first to know when the next State of the Texas Woman report drops. 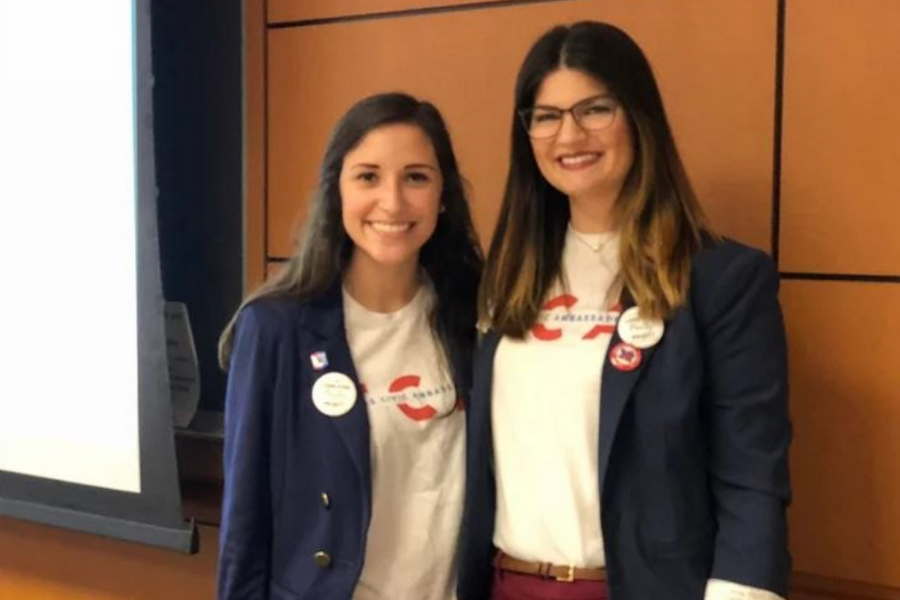 Another way to advance gender parity in politics is to donate to women who are running for office, Adrianna says. “There’s a huge gap” in funding between male and female candidates.

Has Adrianna’s story inspired you to start your own movement? Pick up a copy of my book “Find Your Fire: Stories and Strategies to Inspire the Changemaker Inside You.” In it, you’ll hear from more inspiring #Firestarters like Adrianna, including women involved in all aspects of politics.